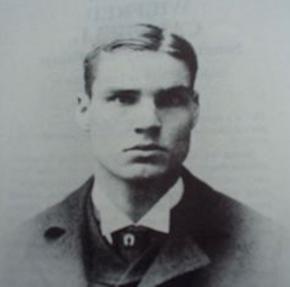 But, Poetry was his first passion.  He published over 200 poems in 5 books.  He sold his first poem at age 24 to Atlantic Monthly, a famous US publication.  His first national poem was written when PM Sir John A. MacDonald died and he continued to write one every subsequent year.  Earning him the title of Unofficial Poet Laureate of Canada.  Awarded Doctorate by Aberdeen University and elected Fellow by Royal Society of Canada.  In 1938, Ottawa declared Campbell a Person of National Historic Significance. 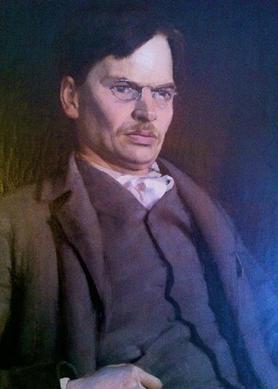 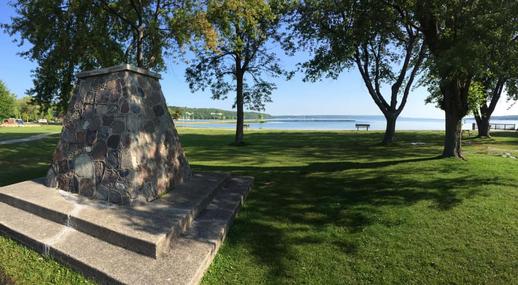 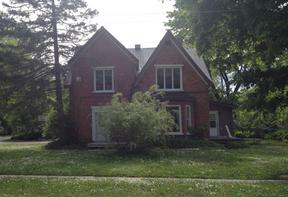 Born in Berlin, Ontario (now Kitchener)  June 15, 1861 to Rev. Thomas Swainton Campbell and Matilda Wright.  The family including 5 sons moved to Wiarton in 1871-1872 to establish frontier Mission Stations in the area when William was 11 years old.  His parents spent the rest of their lives in Wiarton, three sons moved to Hepworth and William the second oldest was home schooled in the classics because there where no public schools at the time.  He attended high school in Owen Sound and became a teacher and taught for one year each at Zion and Purple Valley.

In 1880 he enrolled at the University of Toronto College, in Wycliffe College the following year to become a minister.  In 1883 he attended the Episcopal Theological School in Cambridge Massachusetts to become an Anglican priest.  He served as priest in New Hampshire, New Brunswick and Southampton, Ontario, before resigning to join the Federal Civil Service in Ottawa, where he stayed until his death in 1918.  He had married Mary Louise Dibble in 1884 a public school teacher in Wiarton, she joined him in New Hampshire, they had 4 children.